Ace Frehley and Paul Stanley together in a video, after 18 years: "Fire and Water" - WATCH

Ace Frehley (the original Kiss Spaceman, of the band since 2000) met with the old friend Paul Stanley for a video. They filmed a clip together after about 18 years (since "Psycho Circus"), whereby the "reunion effect" is assured.

The song is a cover of "Fire and Water" (originally written by Free), included in the new album by Frehley "Origins vol. I "- which contains reinterpretations of songs that have influenced guitarist and a few Kiss numbers too.

However, the clip also represents a return of Frehley as the star of a solo video after 27 years. His last was, in fact, the cover of "Do Ya" by Electric Light Orchestra of 1989! 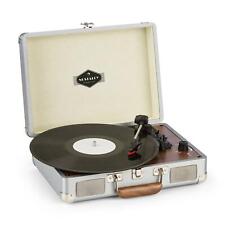 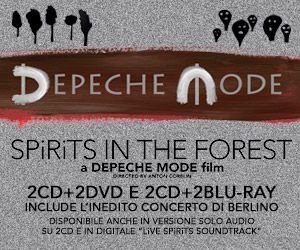