I could have argued
But he said for my trouble I could keep
Half the money in the bag on the back seat
At least, that's what he told me

They pull me over to the side of the road
And tell me that the car was stolen, that's why I was followed
I try to tell them I was only doing what I was told
But no, they won't listen to me

They cuff my hands and say
'Now girl, the money, where did you hide it?'
Then I know without even checking the bag
That there's no money inside it
But when they read my rights
I know that it's no use
Saying, 'I'm not lying'
No, please let me go
Please listen to me
I am not guilty
A handsome stranger tricked me
Why did he have to hand-pick me?

But of course they don't believe me
So from there they drive me back to the station
And after I've been booked they began a three-day interrogation
I barely ate, I only slept an hour
But somehow I stayed patient and calm
They did me no harm

Five years later
When I'd almost forgotten that nightmarish day
I was struck by the handsome features of a stranger across the way
As he got out of a car, with a girl behind the wheel, and I heard him say 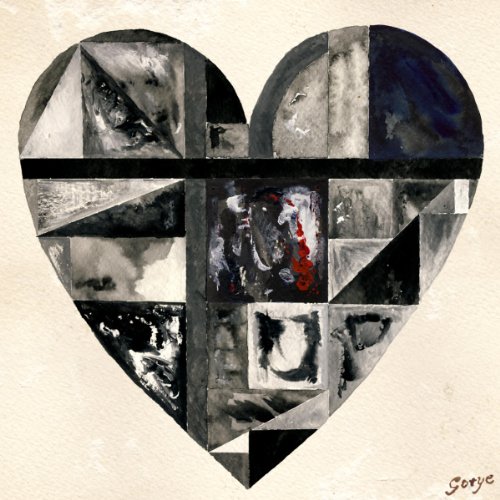