I. Fanfare
Heralds sound the fanfare at the opening of the court of King Henry
Viii: a stately procession reveals lavish pageantry and splendour.
II. Lutes Chorus
A great feast in the Long Hall is followed by dancing and games at
Which the Master of the Revels presides; members of the "King's
Musick" accompany, and Richmond Palace glows long into the night,
Lighting the royal barges upon the river.
III. Misty Battlements
Dawn breaks on Gloucester Castle. A Knight looks out over his misty
Battlements. There is talk of war with France; suddenly the almost
Uneasy days of peace have ended and the air is filled with excitement.
Once again he will ride with his King, for the honour of England, and
Strive to do valiant deeds. Once again he will trust his fate to the
Almighty and leave behind him a proud and gracious lady, anxious both
For his speedy return and glory in the field. And yet he is sad. As
The scarves of mist unfurl on the bare courtyard below he raises his
Hands to his eyes, and scans the horizon, beyond the necks of the
Trees, far away over the plains, over that broad stretch of blue to
France and all that awaits...
IV. Henry Goes To War: France
Preparation for War: The Fleet assembles. Across the fields and
Meadows of Brittany. The greasing of catapults and the sharpening of
Arrows: -- the Siege of Tournai. Nightfall upon the English camp: Sir
Guy dreams of Gloucester.
The Battle of the Spurs: Dawn carnage. The crash of mace upon armour
And steel upon scabbard. The English are victorious but many lie,
Seeing only a wide open sky...
V. Death Of A Knight On The Field Of France
The lady rises from her spinning-wheel and approaches the window.
Gazing forth from her Tower she views the pleasant verdant landscape.
Beneath her, the courtyard and paddocks are deserted; beyond the
Gentle-sloping water and hillocks are dimming in the crepuscular
Light. All is still save the occasional cries of curlews fleeing the
Approaching night. She waits. No heavy voices or tramp of hooves echo
From below. Somewhere, far beyond her sight, men, deep in song and
Crowned in triumph, are swarming back along dusky tracks to their
Shires. A door creaks, but all remains silent, unmoving. No-one comes.
With a sigh she draws the heavy folds across the awning, shutting out
The night.
VI. Triumphant Return From War
Heralds' Fanfare greets the returning, victorious army; the streets
Are lined with folk shouting "Cry God For Hal," eager for a glimpse of
Their bold and heroic prince.
Finally, all join in Prayer and Thanksgiving in the Chapel Royal 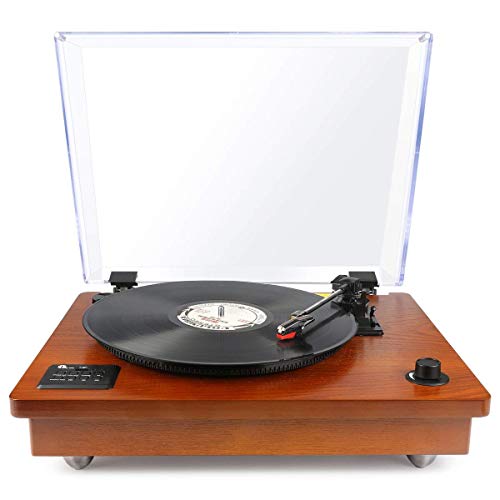