Oh, the shark, babe, has such teeth, dear
And it shows them pearly white
Just a jackknife has old MacHeath, babe
And he keeps it ... ah ... out of sight.

Ya know when that shark bites, with his teeth, babe
Scarlet billows start to spread
Fancy gloves, though, wears old MacHeath, babe
So there's nevah, nevah a trace of red.

A-there's a tugboat ... huh, huh, huh ... down by the river don'tcha know
Where a cement bag's just a'droopin' on down
Oh, that cement is just, it's there for the weight, dear
Five'll get ya ten old Macky's back in town.

Now, d'ja hear 'bout Louie Miller? He disappeared, babe
After drawin' out all his hard-earned cash
And now MacHeath spends just like a sailor
Could it be our boy's done somethin' rash?

Aah ... I said Jenny Diver ... whoa ... Sukey Tawdry
Look out to Miss Lotte Lenya and old Lucy Brown
Yes, that line forms on the right, babe
Now that Macky's back in town ... 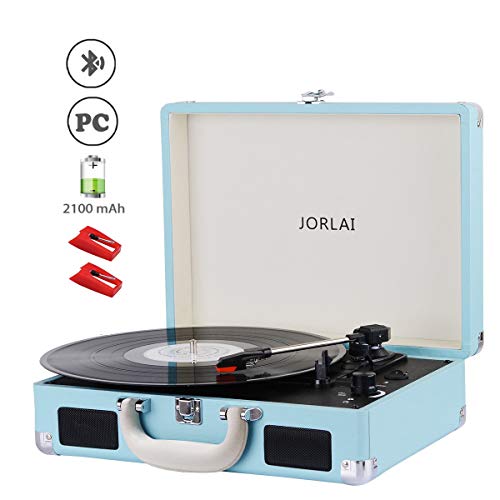