Me and my niggas four deep in a white Toyota
A quarter tank of gas, one pistol, and orange soda
Janky stash box when the federales'll roll up
Basketball shorts with the Gonzales Park odor
We on the mission for bad bitches and trouble
I hope the universe love you today
'Cause the energy we bringin' sure to carry away
A flock of positive activists and fill the body with hate
If it's necessary; bumpin' Jeezy first album, lookin' distracted
Speakin' language only we know, you think it's an accent
The windows roll down, all I see is a hand pass it
Hotboxin' like George Foreman grillin' the masses
Of the workin' world; we pulled up on a bunch of workin' girls
And asked them what they workin' with
Look at me, I got the blunt in my mouth
Usually I'm drug-free, but shit, I'm with the homies

It's 2:30 and the sun is beamin'
Air conditioner broke and I hear my stomach screamin'
Hungry for anything unhealthy
And if nutrition can help me
I'll tell you to suck my dick, then I'll continue eatin'
We speedin' on the 405, passin' Westchester
You know, the light-skinned girls in all the little dresses
Good Lord, they knew we weren't from 'round there
'Cause every time we down there
We pullin' out the Boost Mobile SIM cards
Bougie bitches with no extensions
Hood niggas with bad intentions, the perfect combination
Before we sparked a conversation
We seen three niggas in colors we didn't like
Then started interrogatin'
I never was a gangbanger, I mean
I never was stranger to the fonk neither, I really doubt it
Rush a nigga quick and then we laugh about it
That's ironic, 'cause I've never been violent
Until I'm with the homies

Braggin' about the episode we just had
A shot of Hennessey didn't make me feel that bad
I'm usually a true firm believer of bad karma
Consequences from evil will make your past haunt ya
We tryna conquer the city with disobedience
Quick to turn it up, even if we ain't got the CD in
But Jeezy still playin'
And our attitude is still "nigga, what is you sayin'?"
Pull in front of the house
That we been campin' out for like two months
The sun is goin' down as we take whatever we want

K. Dot, you faded, hood?
Yeah, we finally got that nigga faded
I think he hit the wrong blunt though
Ooh, which one?
Well, which one he talkin' about?
I was finna hit the one with the shenanigans in it
I pray he ain't hit that
Nah, that nigga straight, he ain't hit that one
Got the shenanigans? Give that nigga the shenanigans!
Nigga, I think we should push back to the city, fo' real doe
Nigga, for what?
What that nigga— what's that Jeezy song say, nigga?
"Last time I checked I was the man on these streets!"
Yeah, yeah, that shit right there
I'm tryna be the nigga in the street
There he go. Man, you don't even know how the shit go
Look, here's the plan, luv
We gon' use the kickback as a alibi, wait 'til the sun go down, roll out, complete the mission, drop K. Dot off at his mama van, at the park
'Cause I know he tryna fuck on Sherane tonight
That's what he's not gon' do
Then we all gon' meet back at the block at about 10:30
That's straight, but we should meet up around 12
I'm tryna fuck on somethin' too
Nigga, sit yo' dumb-ass back down!
Nigga, you ain't doin' shit tonight!
Matter of fact, nigga, get in the mothafuckin' car!
We finna get active! 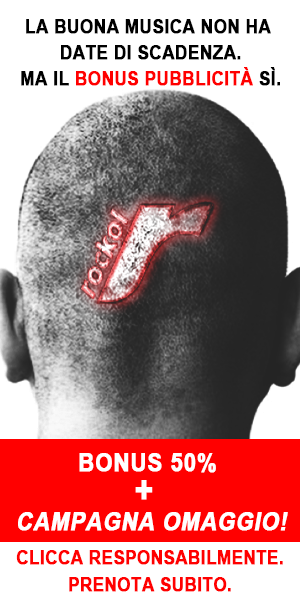