But once you knew a girl and you named her "Lover"
Danced with her in kitchens through the greenest summer
But autumn came, she disappeared, you can't remember
Where she said she was going to 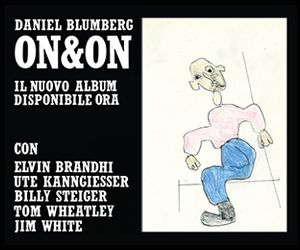