This is a matter of utmost urgency
You might even call it a police emergency
Suckers got ill when they finally heard the G
Wasn't sellin' out, they tried to murder me
Reached for my jammy like a troop's supposed to do
Never let a sucker get too close to you
Heard 'em comin', ducked behind the wall
Then saw the whites of his eyes, the first one had to fall
Another bug creeped up the fire escape
Trying to sneak, I guess he snuck too late
Lookin' like a scene from Real Life Vice
The way his head fell apart like a block of solid ice
Uzi does it, come to think of it
Dude had a nine, but his wasn't as fast as mine
I heard the phone ring, should I answer?
This is gettin' serious as terminal cancer
And that is the final stage, my primal rage
Began to rise and I started to fantasize
How many more might try to rush the door
And blast their way in, hell, I ain't stayin'
I opened the back door and felt the summer night heat
Saw a bunch of bugs wearin' white sheets
What else could it mean? I know it ain't Halloween
The cross in the background burnin' made a ill scene
First I was panicky, then I was angry
One creep even had a rope ready to hang me
Now who am I supposed to be? Eddie Spaghetti?
You come and vic Rob G any time you're ready?
Fuck that, they had me trapped so I rushed back
They tried to bust me but they don't have enough caps
I dipped, dived, slipped, slid, they missed me
I had to move quick or they was bound to get me
One bullet grazed me, that didn't phase me
What could I say? I was havin' a fucked up day
Stood up and took aim, my finger on the trigger
I shouted 'Now let me hear you say nigger!'
Well anyway, nobody spoke or went for broke
The place was all clouded up from gunsmoke
And everything got quiet, I don't buy it
Just a second ago we had a riot
They must be plannin' attack or settin' a trap
Whatever the case you won't get this black
Now I'm on the edge and there's no denyin' it
Whatever the hell might work I'm tryin' it
Thought I was a target that they could get right quick
But I ain't goin' out like no statistic
Another number, made me wonder
How many other brothers they've put under
I sat in the dark real still for a long time
Didn't make a sound cos I've got a strong mind
Made my way to the street, it was daybreak
Must've fallen asleep, but for Pete's sake
I didn't see the enemy trying to put an end to me
The night before, my finger trigger was sore
I went in the house to get a fresh clip
And then I woke up an' shit
It's just a bad dream 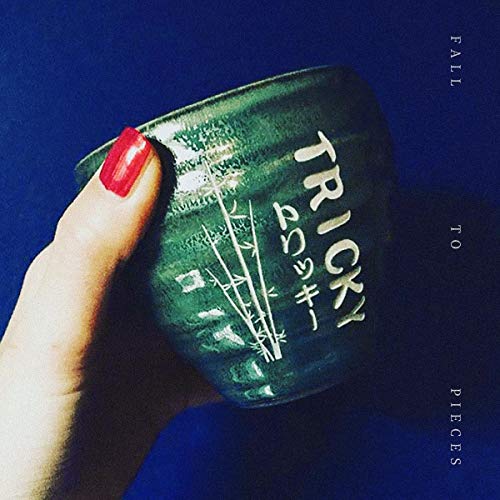