[GZA]
His autobiography had came to an end
With the final chapter written in blood upon the skin
From snakes, that was dirty as rodents
Therefore to a starving one, the call for hunger is potent
Some kids at a young age, their skull is fractured
Their mind store the sickest images ever captured
They draw pistols to resolve issues
To give 'em a sense of closure to expose the brain tissue
The shells was evidence, of a violent event
That left a young dealer bent, from a hundred rounds spent
The lifestyle, is a thousand miles from a minister
A small con game with something far more sinister
Peer pressure got him moving faster, a paradise of mutation
Open the gates of disaster
And murder is not the only cold blooded crime
You got fiends that'll torture the teens to get a dime

[Chorus: GZA]
Empty ya pockets, nigga, and don't move
You react any other way, and they'll prove
Cuz they ain't got a problem with laying ya ass out
Or putting in work, so you can see what it's about
Money got the flow, nigga, and don't stop
Whether drugs or a hoe, nigga, stay on top
Cuz they don't have a problem with running up in ya house
And burning it to the ground, after the shit is doused

[GZA]
I told him to save his breathe
Cuz he hovered on the brink of death
He wasn't living right before he left
His life took an unexpected turn
For those who walked that path, here's a lesson to learn
Coming from a nesting ground, of those on the growl
In a state of darkness, menacing on the prowl
Local rivals and known competitors
Who tried to stay clear from the, spying eyes of predators
On the hunt, they constantly taught persistence
Those with less heart, keep a respectful distance
The pray, no, it's too hot, to lay in the street
They find shaded areas, a few feet from the heat
Cuz if not, then, it will be costing one
Who will soon evaporate under a scorching sun
Cuz when the drought is on, it's little left
Then what lies ahead, dehydration and eventual death

[Outro: GZA]
We doing music from the heart, and not from the charts 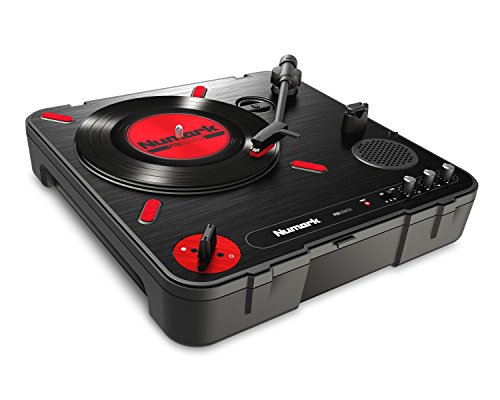