Money
Get away
You get a good job with good pay and you're okay
Money
It's a gas
Grab that cash with both hands and make a stash
New car, caviar, four star daydream
Think I'll buy me a football team

Money
Well, get back
I'm all right Jack
Keep your hands off of my stack
Money
It's a hit
Don't give me that do goody good bullshit
I'm in the high-fidelity first class travelling set
I think I need a Lear jet 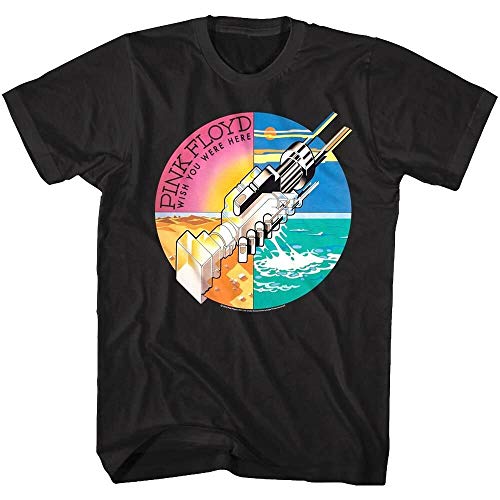