I wonder where he's from?
Some blonde asked.
The wind must have blown him in
But an old Dutchman offered him a drink.
What will it be, whisky rum or gin?
Sick and fido" a redhead shouted
Show his way back to the street."
But the Great Dane just walked over and licked his hand
And lay down at his feet

He said, "if you spare me that drink Dutchman,
I promise I tell you how
That I came to be the helpless sight that stands before you now"

I used to be an artist, not one who sits and fiddle on the kerb
But in my day and time
My music was considered superb

I wrote a song about a poor kid
Raised down in New Orleans
It didn't make the hall of fame,
But it bought us shrimp, rice and beans

He kept at it until he made the big time,
Playing town after town
Until he met a woman he fell in love with
And it really turned his life around

She had eyes like Cleopatra
And a head of luxurious hair,
With the brilliance of her beauty
None other could compare

When she lifted her eyes to his,
Her lips would fall apart
Each time she allowed him kiss her,
It near petrified his heart

But when he ask her would she marry him,
He'd give her everything he had!
She turned and walked away
And it nearly drove him mad

He promised her a half a million
And would even pay in advance,
If she would let him prove himself
Or at least give him a chance

And if he should go blind and hand to use his hands to feel,
He would hire someone to do her work
And prepare her every meal

How could a man love a woman so much?
Not one of you would think!
Well, I did and I still do
Hey Dutchman, you promised me a drink! 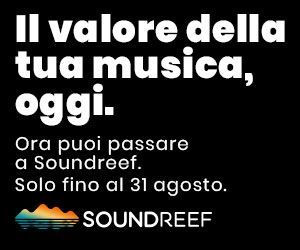